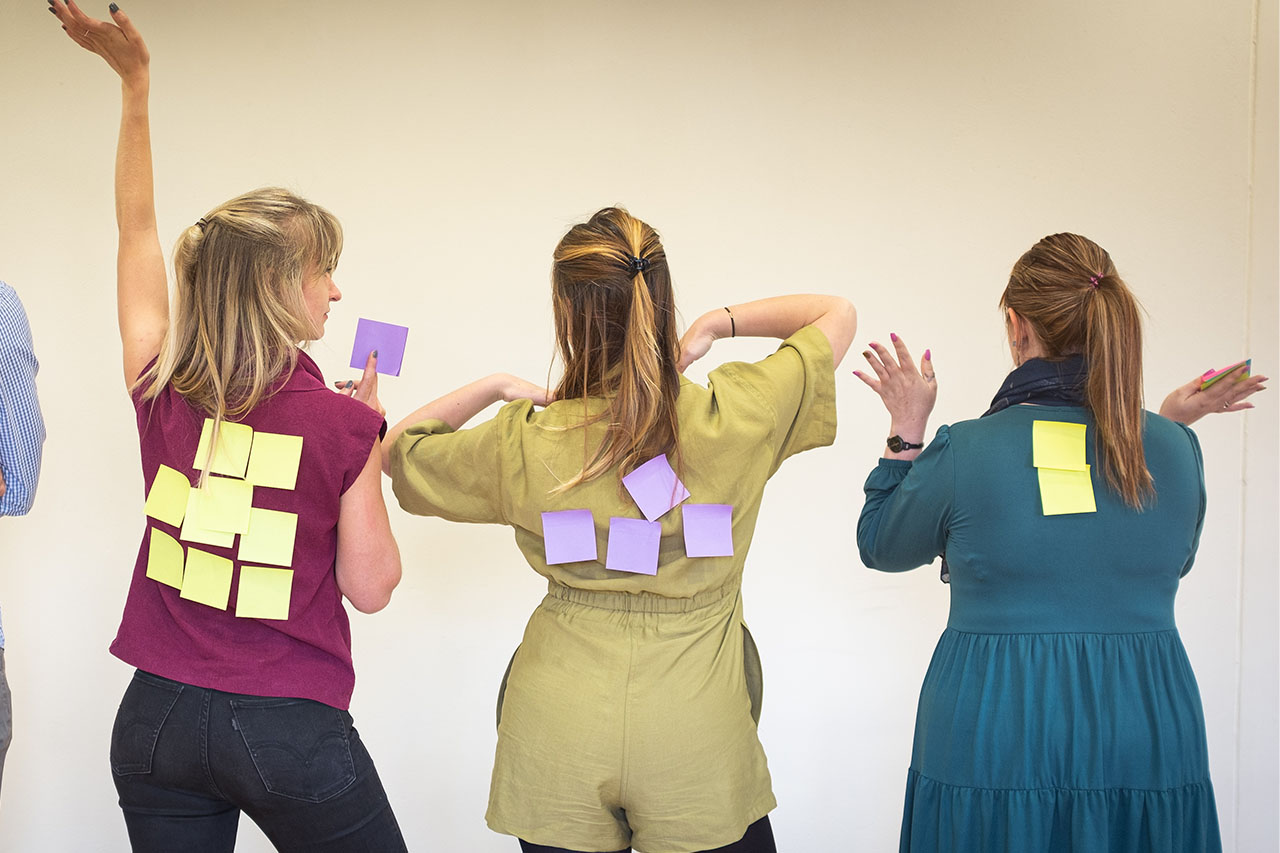 We started Hey!Fugu with the intention to help businesses develop and execute big ideas. Founded with a ‘design thinking’, ‘growth learning mindset’ approach, we’re always experimenting, observing and looking for better processes to work with teams and get work done. In everything we do, we do it passionately, effectively, and most importantly, with a smile on our faces.

After becoming fully virtual in late 2021, we are able to travel between various local and international hubs, including Johannesburg, Cape Town, London and Botswana to deliver our expertise and are ready to meet your team wherever you are based.

Hey!Fugu is a potent combination of ‘getting things done’, design thinking and creative empathy. Put us to the test. 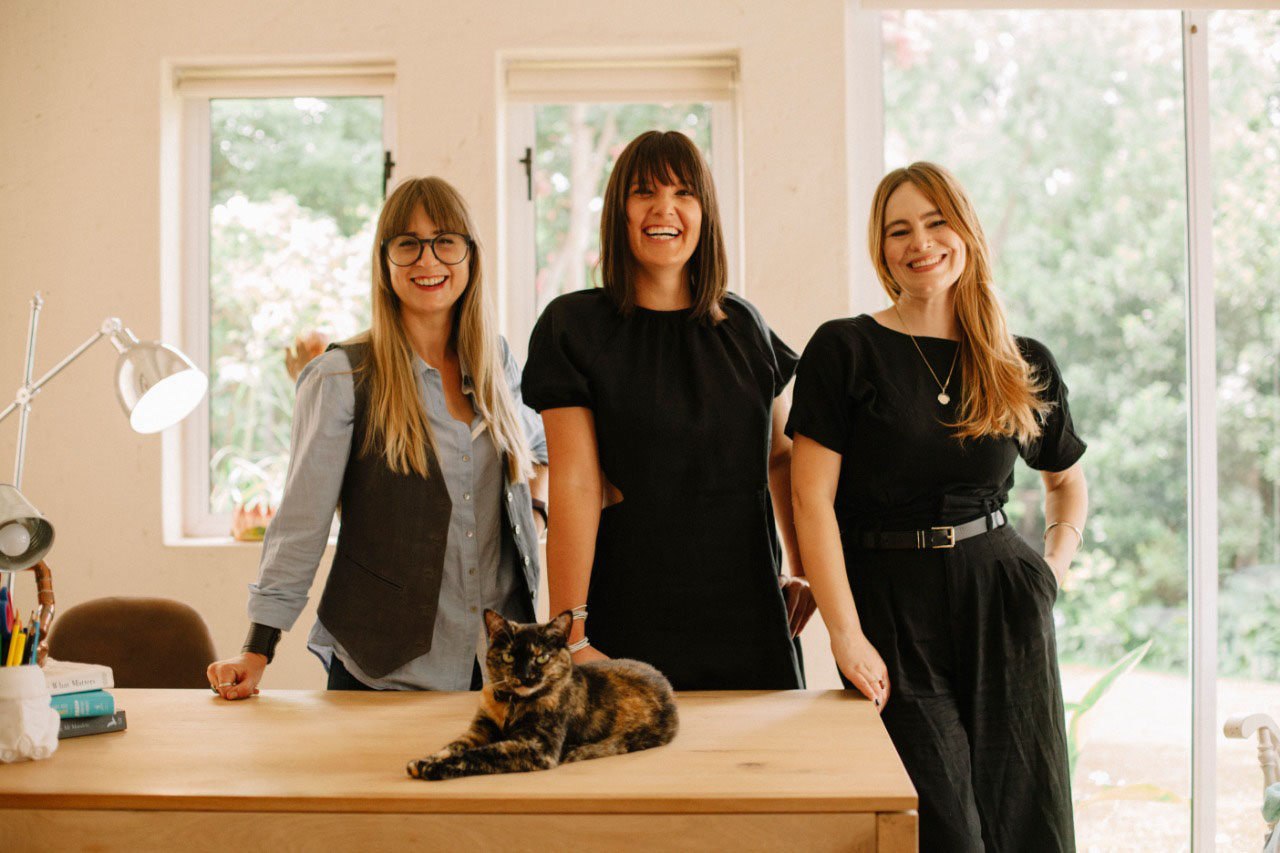 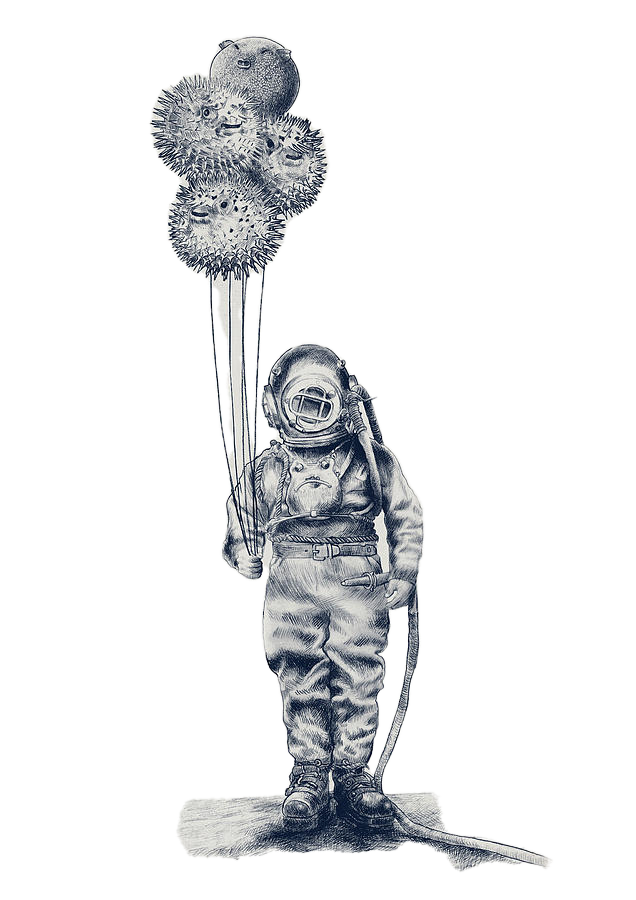 Creed of the fugu

We stand for a world where honesty is the key currency and individuals can succeed based on their skill and determination, with no bias against their gender, ethnicity or background. We stand for honest but always kind communication with an aim to connect rather than divide.

We believe that communication is the universal solvent, and that tech has a responsibility not only towards profit, but also towards a better world, where key societal problems are tackled in clever ways. Better products for a better world.

The humans who make it happen

We Couldn’t Do It Without Each Other

Graphic and UI Designer, Semi-Techie, key executor and ‘head of ‘do’.

Carien, aka ‘Blitzie’ is the key executor on the team. She prides herself on her sense of humour, ‘make it go right’ attitude and unheard-of turnaround speed. She is a graphic designer, project manager and UX designer specialising is the creation of high-fidelity mockups that can be used for user testing, development quotes and a smoother dev process. Originally from the Kalahari, nothing can stand in-between Carien and a finished product.

After attending a workshop with Jake Knapp in Denver, Colorado, Tanille was hooked on the design sprint/design thinking methodology and has never looked back. She is a workshop facilitator, project manager and UX designer specialising in wireframing and the requirements phase. She is the ‘think’, detail-orientated member of the team who loves working with new people and likes to understand the ‘bigger picture’.

With a long career as a professional photographer, Tarryn, aka ‘Tazza’ is a colour and visuals expert who enjoys helping brands, products and platforms carve out their visual identities. Tazza approaches all projects with a holistic creative eye and a critical mind. An expert in the ‘empathy’ portion of the design thinking process, she is an arts and culture aficionado, cinephile and hardcore advocate for kindness.

In the pursuit of clever solutions for meaningful problems, we currently have 3 social initiatives we believe in and support on an ongoing basis. Click on their logos to learn more about the impact they’re making, and why we think they’re awesome.